Having your first beer or stiff drink with your father is a bit of a rite of passage here in the United States. It’s the age-old passing of the torch where a father recognizes his son’s ascension into manhood over a nice cold one. From that point, it’s set in stone: You enjoy a delicious cup of coffee before work and a cold brew after, right? But those aren’t the only manly drinking rules.r

Throughout human history, men have taken great pride in their ability to consume alcoholic beverages. We even have certain traditions and games to go along with our drinking. In this article, we’ll discuss four of the well-known rules of manly drinking and why you should take pride in breaking them.

1. Whiskey and beer are manly drinks.

One of the unwritten rules of manly drinking is that whiskey and beer are manly drinks. The problem with this rule is that it fails to acknowledge that many women enjoy a cold brew or dram of bourbon whiskey as much as any man. Furthermore, it also implies that men who don’t enjoy bourbon and beer are less manly than those who do. Indeed, there is much more to being the quintessential man than being able to taste the hints of leather boots and tree bark in a bottle of Johnnie Walker.

Furthermore, if you’re going to fancy yourself a whiskey drinker, you should consider joining a social club to learn about the subtleties of picking a good one. It’s also great to collect whiskey if you have a palate for scotch, Irish whiskey, and bourbon. But whiskey, even expensive whiskey, isn’t a man thing. If you want to learn more about different types of whiskey and how to pick a good one, visit thequintessentialman.com.

2. He who drinks the most beer is the manliest. 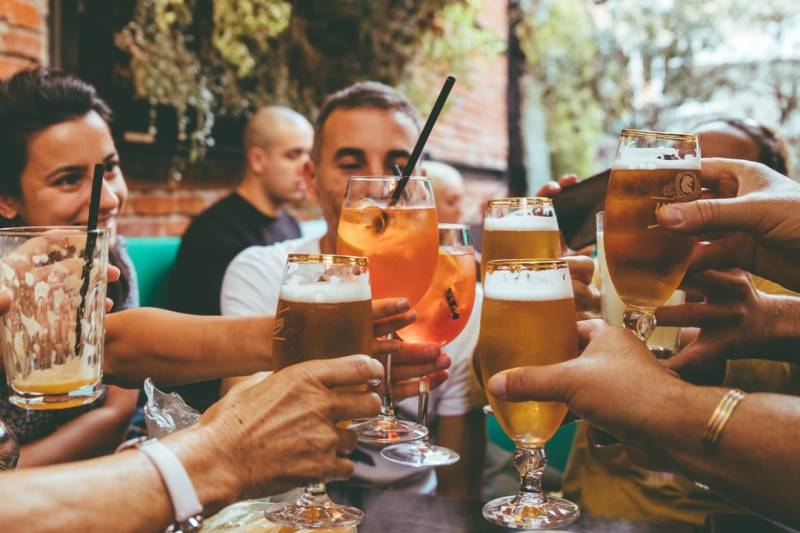 Many men believe their manliness derives from how much beer they can consume in a single night. Ultimately, they see it as a test of strength or endurance, but it’s reckless and dangerous. Instead of quantity, how about falling in love with the quality of a good microbrew? Give craft beer a chance and work on noticing the flavor notes rather than guzzling as much as you can as fast as you can. This time of year, pumpkin brews are a popular choice for craft beer drinkers.

Another common manly drinking rule you should break is men don’t drink fruity cocktails. The great news is that rule is complete hogwash. If you’ve never had a mimosa, sex on the beach, or apple martini, you’re doing something wrong.

4. Getting drunk and fighting is part of the experience. 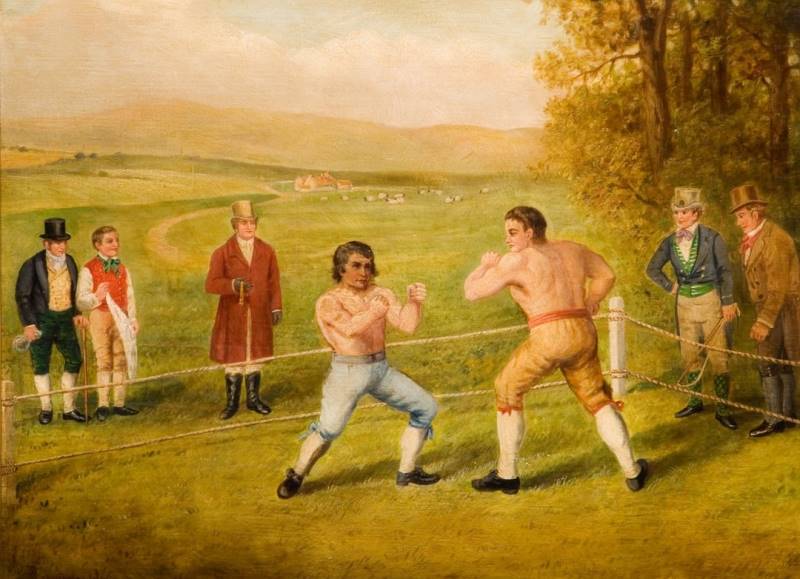 The most harmful and antiquated of manly drinking rules is that of drinking and fighting. There’s a reason that many people call alcohol liquid courage. However, if you have trouble controlling your anger when you drink, it could be a sign that you need help dealing with your drinking and anger issues.

Like many things we used to consider the epitome of manhood, notions about manly drinking are antiquated.
buy levitra online https://www.parkviewortho.com/wp-content/languages/new/over/levitra.html over the counter

The only good reason to learn manly drinking rules is so you can have fun breaking them and making your own rules. In fact, your best bet is to not even trouble yourself with thoughts of how or what a man should drink. 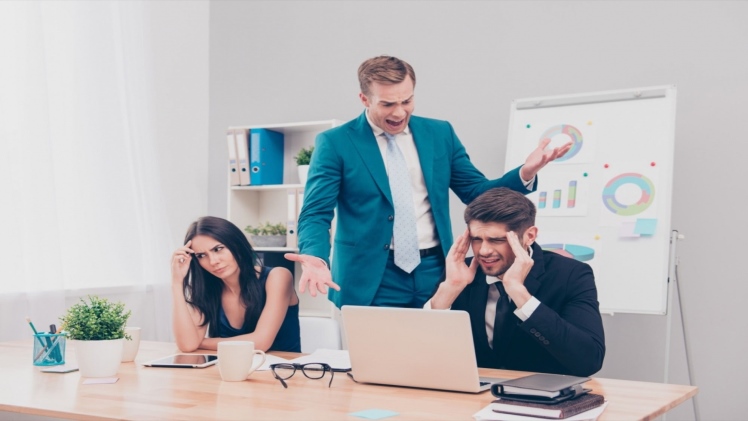 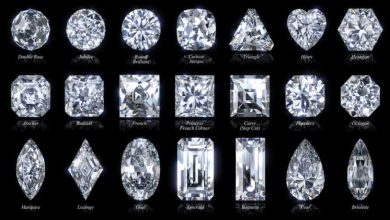 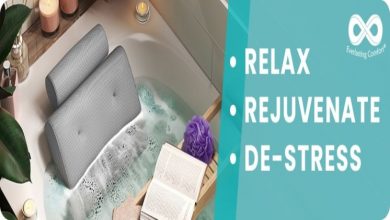 Everlasting Comfort Bath Pillows for Tub: Neck and Back Relief 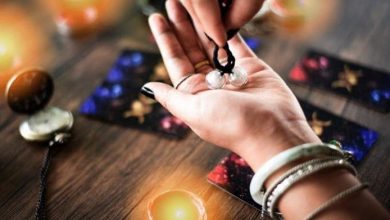