The term “virtual reality” appeared in the 1980s thanks to J. Lanier, a computer specialist, entrepreneur and also musician. Since then, this concept has undergone many interpretations, and today, speaking of virtual reality, we mean a technology that is based on the feedback between a person and the world synthesized by a computer, as well as on how a person visualizes, manipulates and interacts with the digital world.

One of the first uses of this technology was in video games, followed by online live casinos. And with a new round of technological development in the field of virtual reality, new prospects for the use of VR technologies in many areas of human life have appeared – from the military to the live casinos. Let’s take a look at some of the most interesting ways VR is being used in our lives.

Using mobile phones as a platform for virtual reality

Mobile phones are a great platform for promoting entertainment content, but they lack the spectacle of home television. At the same time, amusement park owners face high costs to upgrade existing attractions. Recently, Japanese developers have started creating small videos in virtual reality format that allow you to try out various attractions. These videos are designed to be viewed on the mobile device screen. For the full effect of immersion, a compact virtual reality helmet is used. Such videos will significantly simplify and reduce the cost of attractions use and maintenance: it will be enough just to select and download the desired file.

Online sales industry has already been able to appreciate the benefits of using VR technologies. Many online stores are preparing to start selling in virtual reality. For example, one well-known chain of home goods stores has already launched a unique VR project in six of its stores. With the help of virtual reality technologies, buyers can evaluate the future design of the kitchen or bathroom. VR solutions are also used in the sale of clothing, cars and real estate.

When considering the areas of virtual reality application, the film industry cannot be ignored. The use of VR technology allows you to watch new movies at home, as if you were in the most modern cinema. Moreover, you can even walk inside the movie. The main difficulty here lies in the content creation process. To shoot such films, producing companies need expensive equipment that provides a 360-degree view. This direction in VR is just beginning to develop, but it already shows good prospects.
canadian online pharmacy buynoprescriptionrxxonline.net/canadian-online-pharmacy.html over the counter

While virtual reality will only become a mainstream and social phenomenon in a few more years, those who are trying this technology now are already getting a glimpse of what the future holds. Today there is a fundamental rethinking of the interaction between people – how we work, play and learn in real life.
buy Alphagan generic andnewbloonline.com over the counter

The difference is that in virtual environment we get, so to speak, superpowers, because we, the environment itself, and the mechanisms of interaction between us and the environment are based on bits, not atoms. Here we can manipulate objects in a way that would be impossible to do in reality.

This is how the best live casinos already provide their users with a unique gaming experience. You can walk between the casino tables and slot machines, interact with the casino staff and other visitors, even feel the playing chips in your hands, as if you were present in the gambling hall. And you can do all this from the comfort of your own home!

If You Need More Information Visit This Link : dcrazed

If You Need More About This Site : f95games 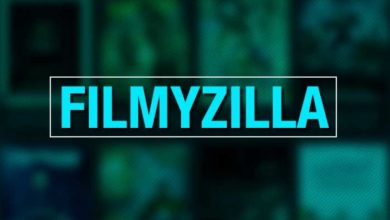 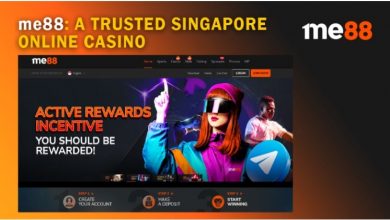 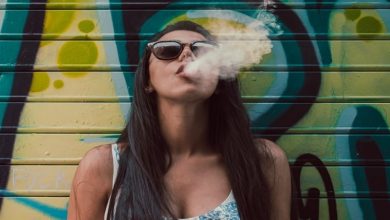 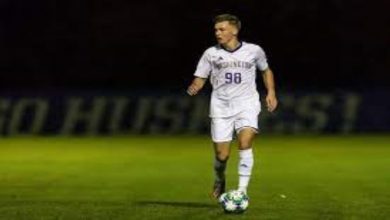 How Sports Broadcasting Is Changing in the Internet