There is no doubt that Bitcoin has been doing the rounds lately. This is the first and most recognised cryptocurrency around the globe. You can effortlessly buy Bitcoin in Australia.

So, through this article, you can take a look at all the details you should know about the concept of Bitcoin. You wouldn’t want to lag behind others in this global obsession, would you? And especially when it’s raging in the Land Down Under. So, read on to learn it all and more.

Bitcoin is a cryptocurrency that allows the peer-to-peer exchange of value digitally. This exchange is done through cryptography, decentralised protocol and a specific mechanism. And this mechanism helps achieve a global consensus on the state of the timely updated public transaction ledger, more popularly referred to as Blockchain.

What Are the Basic Features of Bitcoin?

Listed below are the main aspects of the Bitcoin world. Do keep these in mind before entering this world of transactions.

The best part about the Bitcoin network is that no one really controls it; there is no CEO. Moreover, it is more like a system consisting of participants willing to follow the rules and agree to the protocol.

This process generally takes place through an open-source software client. And any alterations in the protocol must be brought to the users’ knowledge.  Meanwhile, there is a range of contributing voices, such as the nodes, developers, miners, and end-users. These contributing voices also include the adjacent industry participants such as exchanges, wallet providers and custodians. Because of such forces, the Bitcoin network is more of a quasi-political system.

All the transactions in Bitcoin are recorded via a public ledger known as the Blockchain. This network is based on people voluntarily keeping copies of the ledger and then running this Bitcoin protocol software. Moreover, these nodes are responsible for correctly propagating these transactions from one place to another in the network.

As of now, there are about 80,000 plus nodes that have been distributed globally. These stats state how hard it would be for the network to lose any information or suffer downtime.

Bitcoins are highly consensual in all their functions. And any and all new additions of transactions to the ledger and the Bitcoin network state are arrived upon through consensus. Moreover, this consensus is conducted in a highly transparent way as per the protocol.

Yes, you heard that right! Bitcoins can be used by anyone since there are no gatekeepers, along with the fact that no Bitcoin account needs to be created either. All the transactions are done with keeping the rule of the protocol in mind and are confirmed through the consensus mechanisms.

The information such as user identity isn’t tied to the Bitcoin transactions. On the contrary, the transactions are secured with the address, while randomly generated alphanumeric strings create these addresses. So, whenever you use Bitcoin, you can be assured of no breach of privacy or identity theft.

Bitcoins are among the best cryptocurrencies in the market. As it offers a public, censorship-resistant, permissionless, and pseudo-anonymous option, you are bound to have fun while being safe. So, hope this article made you aware of the wonder that is Bitcoin. And, as mentioned before, you can easily buy Bitcoin in Australia too. So, have a safe transaction! 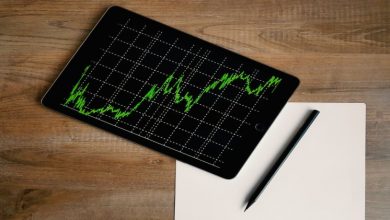 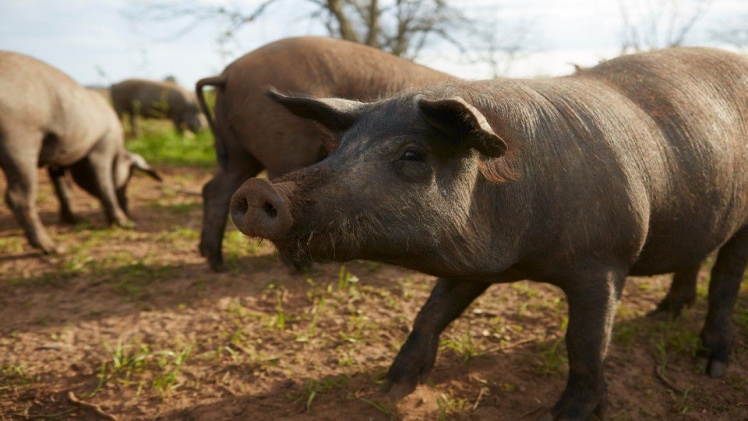 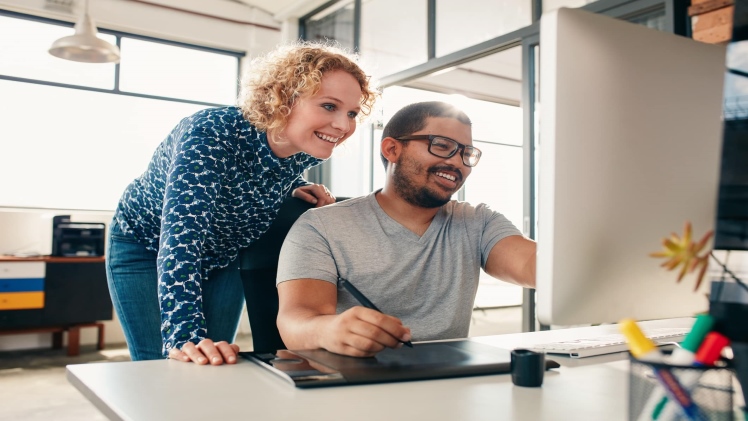 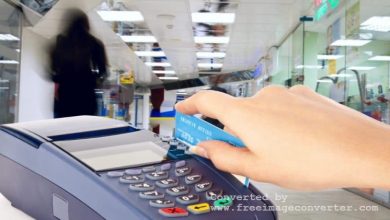