If you’re an independent filmmaker, you know that financing your film can be a challenge. But it’s not impossible. With a little creativity and perseverance, you can find the money you need to make your movie. Keep reading for some tips on how to finance your independent film.

Equipment alone can be a hefty expense. To make a quality film, at the very least, you will need a video camera, a quality shotgun microphone, a computer, and editing software.

A video camera is necessary to capture the footage of your film. It is important to find a camera that meets your needs and is within your budget. You should consider the type of shooting you will be doing, the size of the camera, and the features that are important to you.

A shotgun mic is a type of microphone that’s often used in filmmaking because it can capture sound from a distance, which is ideal for scenes that take place outdoors or in large rooms. Shotgun mics are also known for their ability to reduce unwanted noise, making them an excellent choice for recordings in noisy environments.

Your computer is necessary to edit your footage. There are a number of different editing software options available, so you should find one that meets your needs and is easy to use. Editing your footage is an important part of the filmmaking process. It is the process of piecing together your shots to create a finished product. By editing your footage, you can create the story you want to tell and make your film look its best. 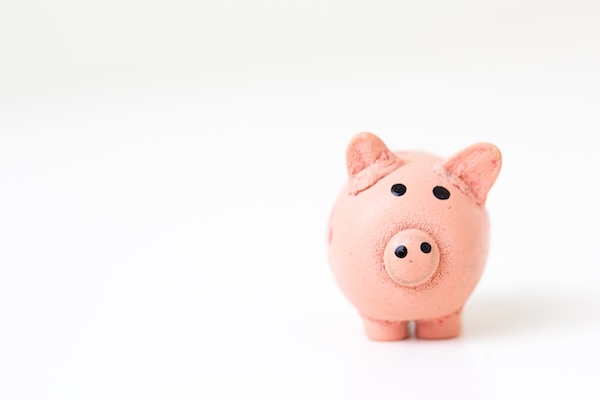 One way is to create a budget and track your spending. This will help you see where you can cut back on expenses and save money. You can also find ways to make extra money on the side, such as taking on freelance work. The key is to start small and gradually increase your savings over time. It may take some effort, but it will be worth it when you’re able to finance your own film project! 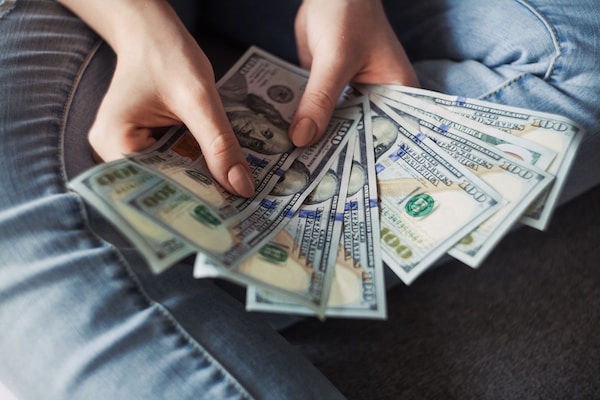 Crowdfunding has become a popular way to finance independent films in recent years. This is because it allows filmmakers to connect with fans and potential investors who are interested in seeing their film made. There are a few different ways to crowdfund your film. The first is through platforms that allow you to set up a campaign and solicit donations from people who are interested in supporting your project. You can also use crowdfunding sites to sell equity in your film, which allows people to invest money in your project in exchange for a percentage of the profits once it’s completed. Finally, you can use crowdfunding platforms to pre-sell copies of your finished film or tickets to screenings once it’s completed. 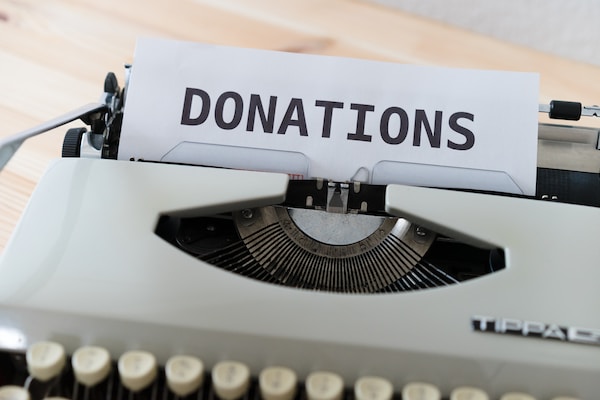 Receiving donations and sponsorships can be a great way to help finance your independent film. There are a number of ways to approach potential donors and sponsors, and it is important to understand what each party is looking for in order to make the most effective pitch.

When approaching individuals or organizations for donations, it is important to be clear about what the money will be used for and how much is needed. It is also helpful to have a plan for how the funds will be repaid if possible. In some cases, donors may be given special recognition or credits in the finished film.

Organizations that offer sponsorship deals generally expect more involvement with the filmmaking process than donors do. Sponsors usually want their company’s logo featured prominently in all advertising and marketing materials associated with the film, as well as on-screen during the film itself. They may also require input on casting decisions and other creative aspects of production.

Overall, financing an independent film can be challenging but it’s worth it to see your finished product. There are a variety of ways to finance your film, and it is important to find the right method for your project. Altogether, the most important thing is to have a plan and to be organized. 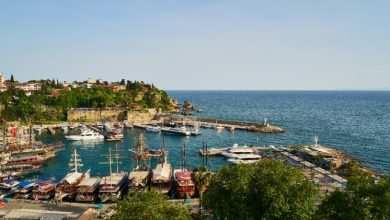 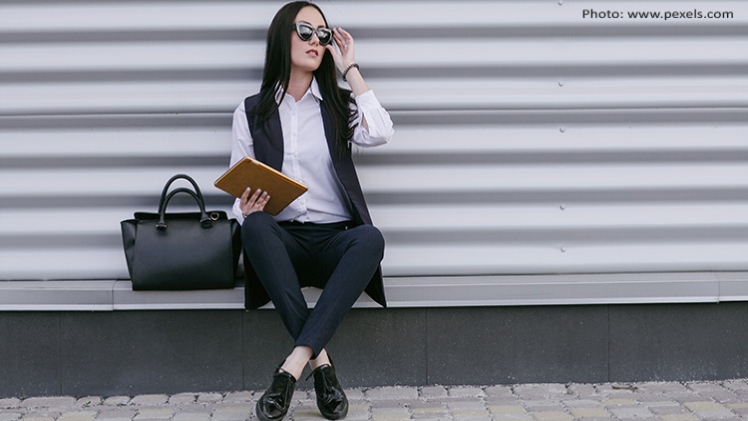 Most popular fashion accessories for women 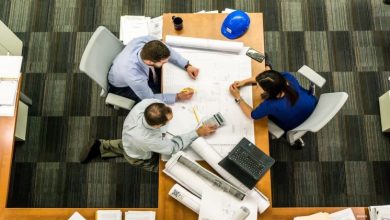 Everything You Need to Know to Start Your Own Engineering Business 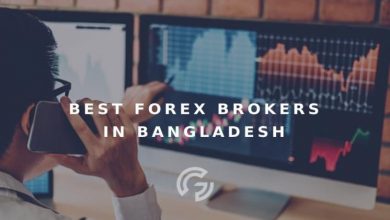 Choose The Best Broker With A Welcome Bonus