Building acoustics play an important role in almost every facet of people’s lives. From work to home, both in remote locations and when in the office the acoustics of a building are important. Acoustics determine how sound is transmitted and received by people within an environment, irrespective of the structure involved.

A good example would be a school building. The acoustics of that building will determine just how effective lectures can be – the effective projection of sound by teachers will influence the way in which pupils receive their education. In the home, the way that sound reverberates is important – high-quality noise mitigation tactics can help people enjoy a better quality of life by controlling noise pollution. This can help the occupants of the home get a more restful night’s sleep – and have a direct result on productivity at work – and the enjoyment of the home.

Building acoustics can be described as the manner by which noise is controlled within an environment (such as a building). This may include noise control methods (to combat noise pollution), as well as how to effectively transmit sound throughout the structure or other space.

Construction methods have grown increasingly complex and advanced over the years. The latest design trends take into account such factors as energy efficiency and acoustic characteristics. It is today recognized that noise and sound play a pivotal role in people’s lives – and can have both negative and positive effects on productivity and energy levels, as well as morale. Auricl are experts in acoustic consulting since 2015.

This has been codified in the United Kingdom, where ‘Building Regulations Approved Document E’ makes it a legal requirement that buildings undergo a sound insulation test. This requirement extends to such structures as blocks of flats, semi-detached homes, hostels, and hotels – and would also apply to converted structures such as Houses of Multiple Occupants (HMOs). This is not an exhaustive list – there are other instances where this legislation may be applicable.

Acoustics are now an integral part of the planning process when designing a building – it uses a variety of tactics to control just how sound travels through a building.

How does Sound Control in Buildings Work?

Sound, as it travels through a structure (or other space) can be controlled by using various tactics – and it is influenced by a variety of factors. These tactics can reduce certain noises, or amplify them. This assists those who are working in the structure project essential sounds – and eliminate or reduce the projection of unwanted sounds. The reduction of noise pollution is a focus area when it comes to controlling the sound transmission within a building.

In essence, sound consists of vibrations generated by various objects. This sound travels in waves from that object/source. It can become less intense when its passage is interrupted by structures such as windows or walls, but, although reduced it travels further to reach the interior of the structure. Sound (and ‘noise’) transmission, is caused by vibration of the molecules that make up a solid, liquid, or gas.

Solid objects are made up of densely packed molecules. This enables sound to travel extremely effective when compared to either liquid or gas, both of which have less tightly packed molecular structures.

By employing a variety of tactics designers of buildings can help to reduce the amount of sound that can travel through windows and walls.

These tactics can reduce noise pollution by: 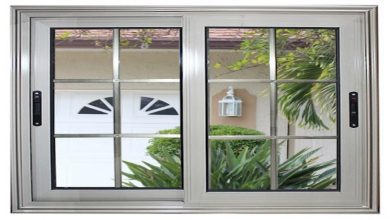 Here’s Everything to Have in Your New Windows!

Who is a Buyer’s Agent? 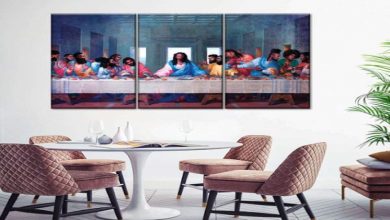 How to Care for Custom Photo Prints – 7 Pro Tips 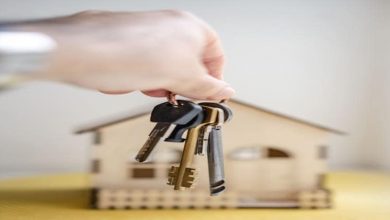